Victorian and Tasmanian PHNs are working on local responses, visit the PHN websites for more information. 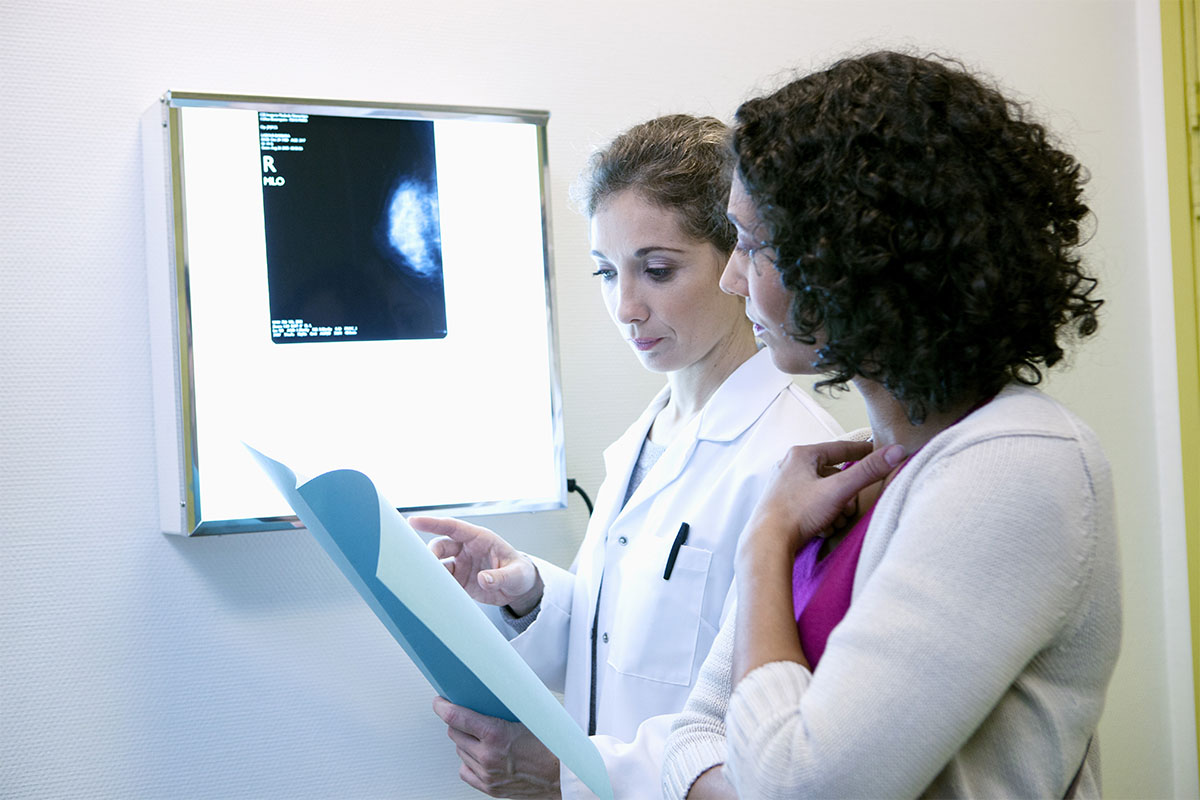 The following key principles have contributed to the design of this program and will drive key outcomes:

The Community-led cancer screening program is being implemented across the following regions:

The program forms part of the Victorian Under-Screened Program Strategic Directions 2016-2020 and builds upon learnings from the Under-Screened Recruitment Program 2014-2016 to address disparities in cancer screening.

The implementation of the community led under screening project is supported by the Victorian Government. 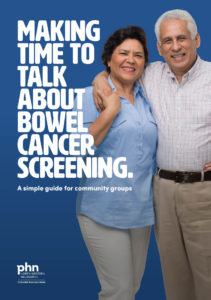 Making Time to Talk About Bowel Cancer Screening: A guide for community groups has been created to help local communities to talk about the importance of bowel cancer screening, and share the message with their friends, families and networks. The guide has been developed as part of the Community-led Cancer Screening Project run by North Western Melbourne Primary Health Network, which aimed to increase participation rates for bowel, breast and cervical cancer screening in Wyndham and Brimbank.